The BRSCC returns to Snetterton this weekend for an early Summer event on the 300 circuit featuring a number of races for Caterhams.

The paddock will also be open to allow spectators to come in and sample the same atmosphere as the teams and drivers and get a closer look at race machines in preparation. 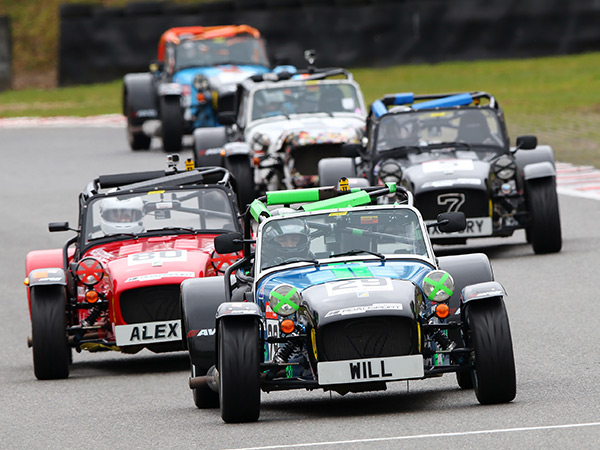 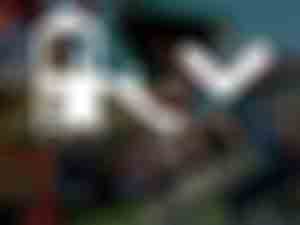 PLEASE NOTE: Advance booking closed at 00:00 Thursday 13 February. If you haven’t received your ticket(s) please contact us. Children under 18 must be accompanied by an Adult.

The 270R has evolved from the highly successful Roadsport formula, keeping everything the same other than the switch to more modern Ford Sigma power.

Open to four different varieties of Ford Fiesta, this one make series opens up the world of hatchback racing to fans of the Blue Oval. Evenly matched machines ensure the racing is frenetic!

The Ford Fiesta Junior Championship opens up the world of tin top racing to kids between the ages of 14 and 17. With young chargers aiming to impress in cars identical to those raced in Class C of the senior class, racing here is frantic.

Using a bespoke race-prepared chassis the Caterham Superlight R300 Championship is Caterham’s premier racing category. The car’s superlight frame combined with a 175bhp power unit makes the R300 one of the nation’s most formidable track machines. 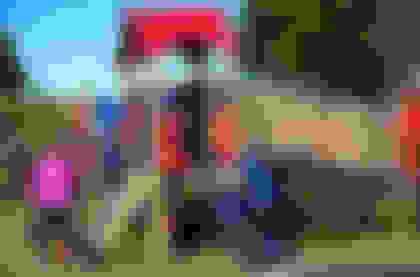 Check out our adventure playground by Tyrrell's Bar and Restaurant, which features a motorsport theme and has equipment for children of all ages from toddler to 14. There are climbing frames, swings and much more. 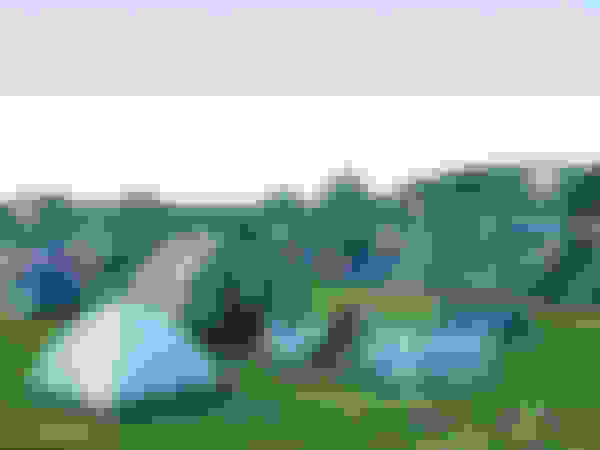 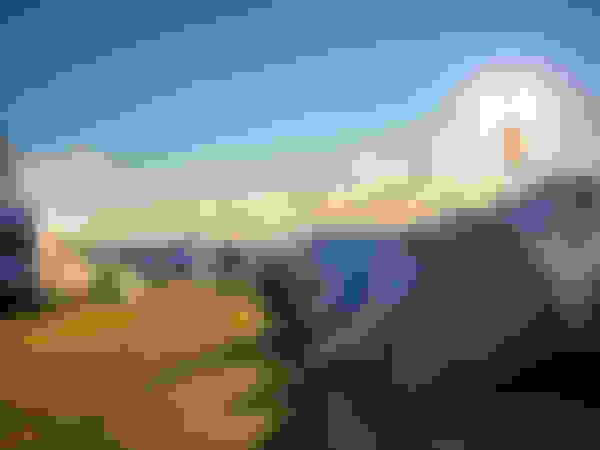 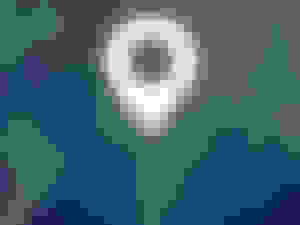 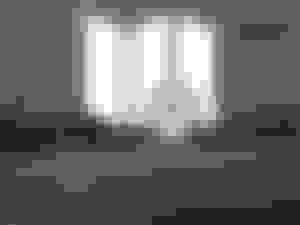 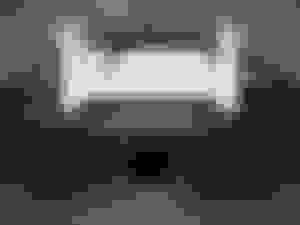 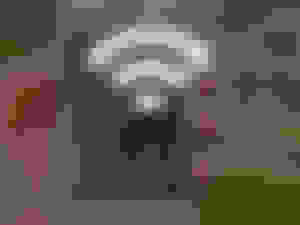